If you took all the newspapers, aluminum and steel cans, glass, and plastic bottles the U.S. recycles annually and put them on a scale, they would still weigh less than three-fourths that of reclaimed asphalt pavements (RAP). This makes asphalt America’s most recycled product. 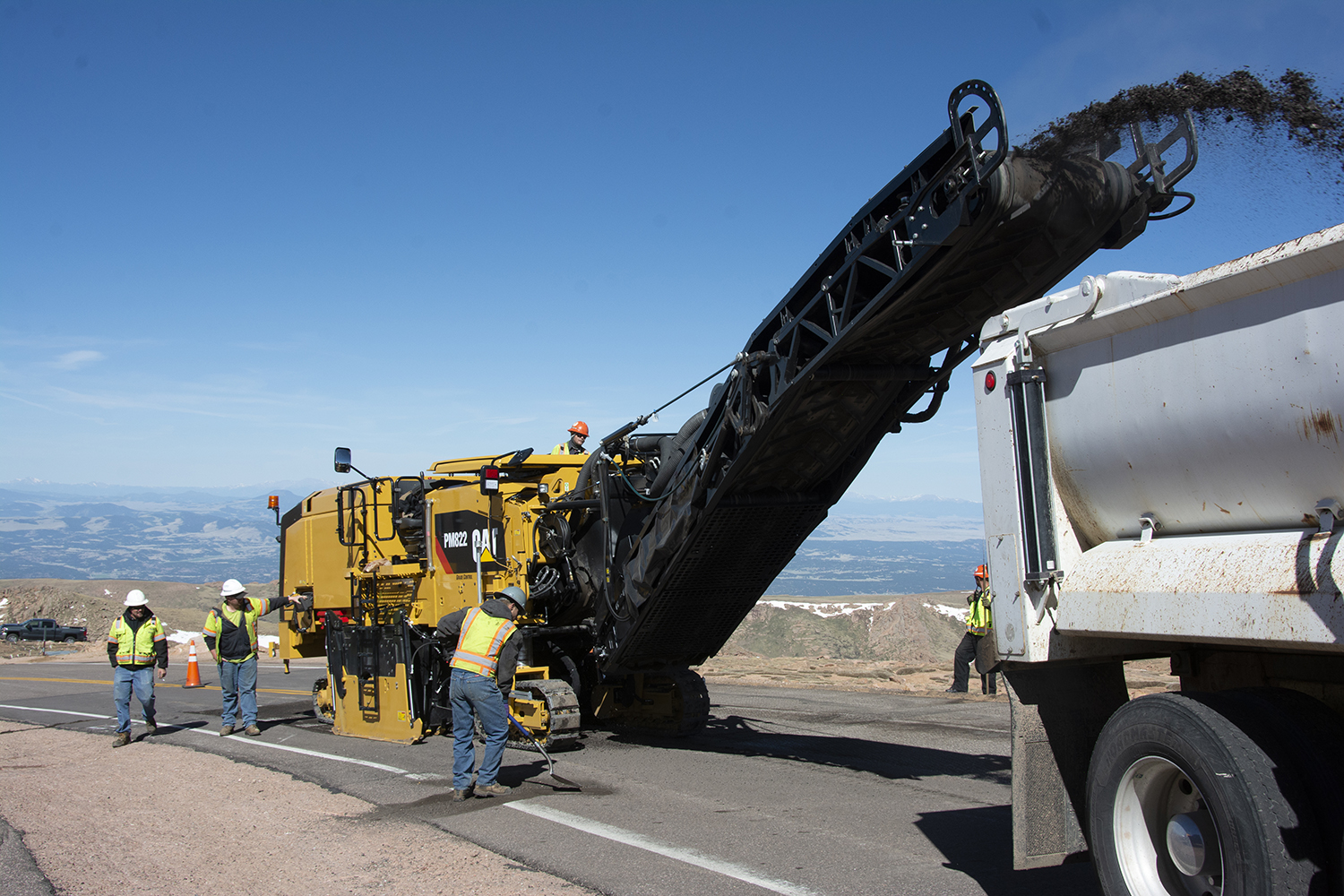 According to the latest industry survey by NAPA in partnership with the Federal Highway Administration (FHWA), our industry reclaimed 97 million tons of RAP for future use, saving enough landfill space to fill up the dome of the U.S. Capitol 1,223 times. “NAPA and its members are committed to building and maintaining our country’s infrastructure with the utmost goal of recycling, sustainability, and concern for our environment and resources while providing the smoothest, quietest, safest, and most perpetual pavement surface available," said NAPA Chairman Jay Winford Jr., Ph.D., P.E.

The report compiles results from 212 companies with 1,101 plants in 48 U.S. states, the District of Columbia, and one U.S. territory. Of the 97 million tons of RAP reclaimed, contractors reused 89.2 million tons in new asphalt pavements in 2019. This is a nearly 8.5 percent increase from the 2018 construction season and represents a nearly 59.3 percent increase from the total estimated tons of RAP used in 2009, when this annual survey was first conducted. For the first time, the survey evaluated greenhouse gas emissions, finding RAP usage saved 2.4 million metric tons of CO2e, the equivalent of removing 520,000 passenger vehicles from the road. In concert with the survey, NAPA has also released a recycling video and sustainability-themed “Pave It Black” podcast.